This episode of the Emotion Lab is dedicated to the idea of social robotics and how they can be used to support our society with challenges such as the ageing population. Dr Charles Nduka, CSO at emteq labs, is joined by Dr Hatice Gunes, an Associate Professor in Affective Intelligence and Robotics at University of Cambridge’s Department of Computer Science and Technology, whose research interests are in the areas of affective computing and social signal processing.

Hatice’s research commitment is to embrace the challenges present in the areas of health, equality and diversity to bring about positive behavioural change, e.g., by integrating behaviour and emotion analysis into virtual-reality-based working memory training, as well as incorporating social robots into daily life in the context of training, coaching and supporting well-being.

Advancements in the field of robotics and AI have allowed for the development of social companion robots: technological devices that can carry out different tasks and interact with humans and their environment. In the future, they might become our kitchen helpers, take over our admin tasks at work, support the elderly by reminding them to take their medication or even keeping them company. Hatice’s work on social robotics was initiated by the EPSRC Being There Project, which aimed to produce greater social integration of robots in public spaces and increase access to public spaces in robot proxy forms.

Charles and Hatice discuss the concept of social robots and their possible applications. “The Japanese are the leaders in the field and are already using social robots to tackle the challenge of an ageing population,” said Hatice, on the pace of development of those robots. “We are already seeing many other applications too”, she adds. Social robots are being used to “transport” human experience (a concept known as telepresence), for example, with the use of avatars, disabled people can take part in concerts and isolating students can take part in graduation ceremonies. While social robots are indisputably cutting edge technology, they still lack empathy and emotion which may be essential for their successful implementation for companionship roles. Could the study of affect and behaviour advance social robotics?

Hatice is working at the intersection of computer vision, signal processing, machine learning, multimodal interaction and human-robot interaction. Her fascination with affective computing started while working with a group of Imperial College researchers to create artificial virtual agents that could converse and engage with users based on non-verbal cues. Since then, she has been advancing the area of affective computing. Her work has contributed to sensing, continuous prediction and recognition of affect and personality from non-verbal behavioural cues. “The ultimate aim is to create technology that is adaptive and engaging” Hatice explains the motivation behind working on personalised, immersive virtual environments. Being able to “sense the individual continuously in a non-intrusive way” is an important step to the personalisation of VR experiences, which will then, in turn, allow for greater engagement, accordingly with the theory of flow. Charles and Hatice discuss their collaborative study in which they applied the theory of flow to create engaging and adaptive VR games. You can learn more about it here.

Charles and Hatice discuss the ethical issues related to virtual environments and robotics, as well as the future for those fields. As AI, affective computing and robotics are advancing and the industries are “maturing”, there’s a growing responsibility on all stakeholders to consider the ethical issues and take responsibility, Hatice advocates. Researchers, founders, clinicians, consumers and all other stakeholders need to be advocates for safe implementation of those technologies. There is no ‘single solution’ that will drive the field forwards, Hatice believes. “The key is the holistic approach” –  she explains the importance of balancing between personalisation and generalisation, accounting for variability and solving problems in multidisciplinary teams.

What are your thoughts on social robots? Do you think that the advancing behavioural and emotional science could be the key to making them more ‘human’? Le us know what you think.

Get in touch with the guest – Hatice Gunes 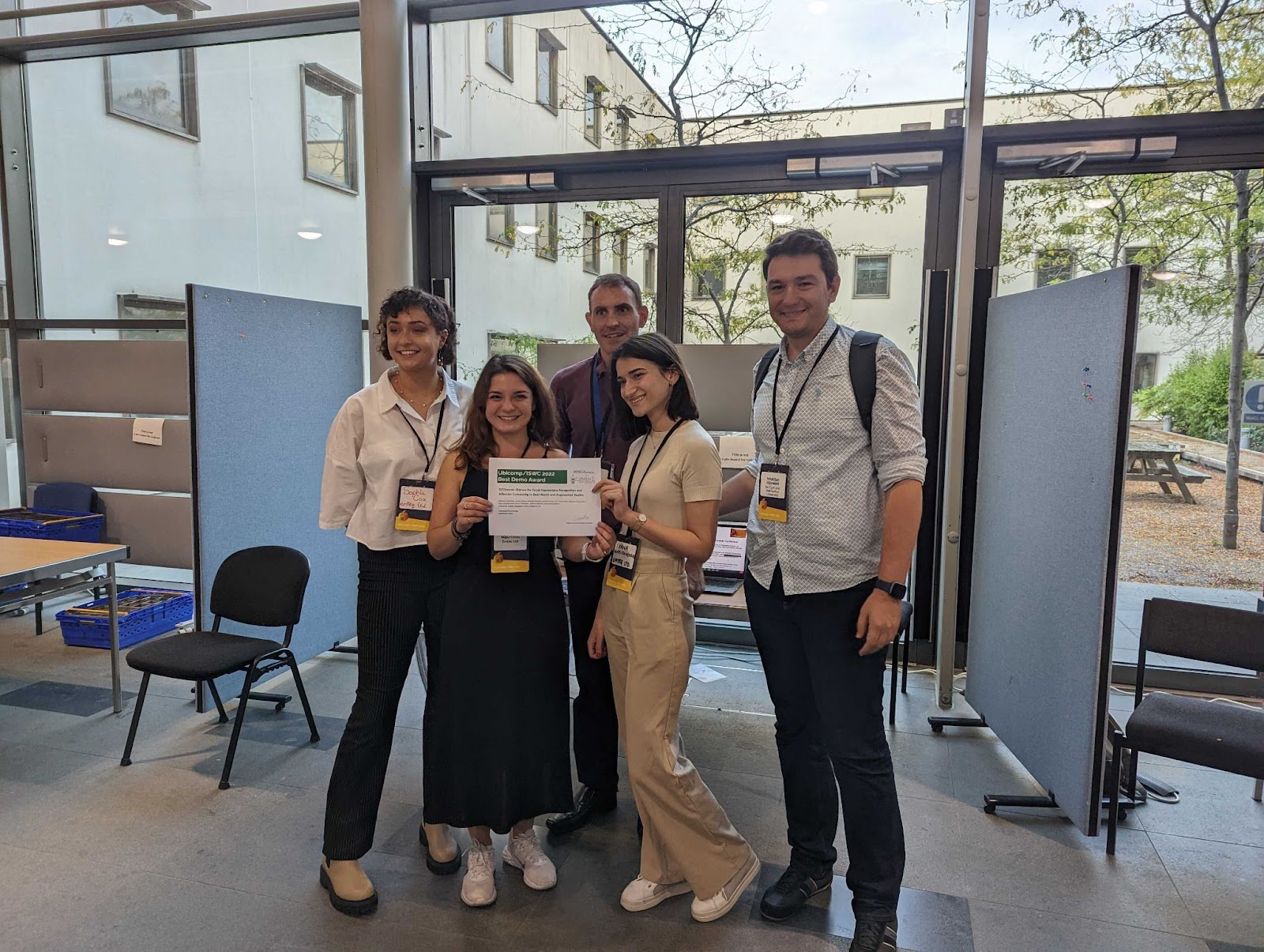 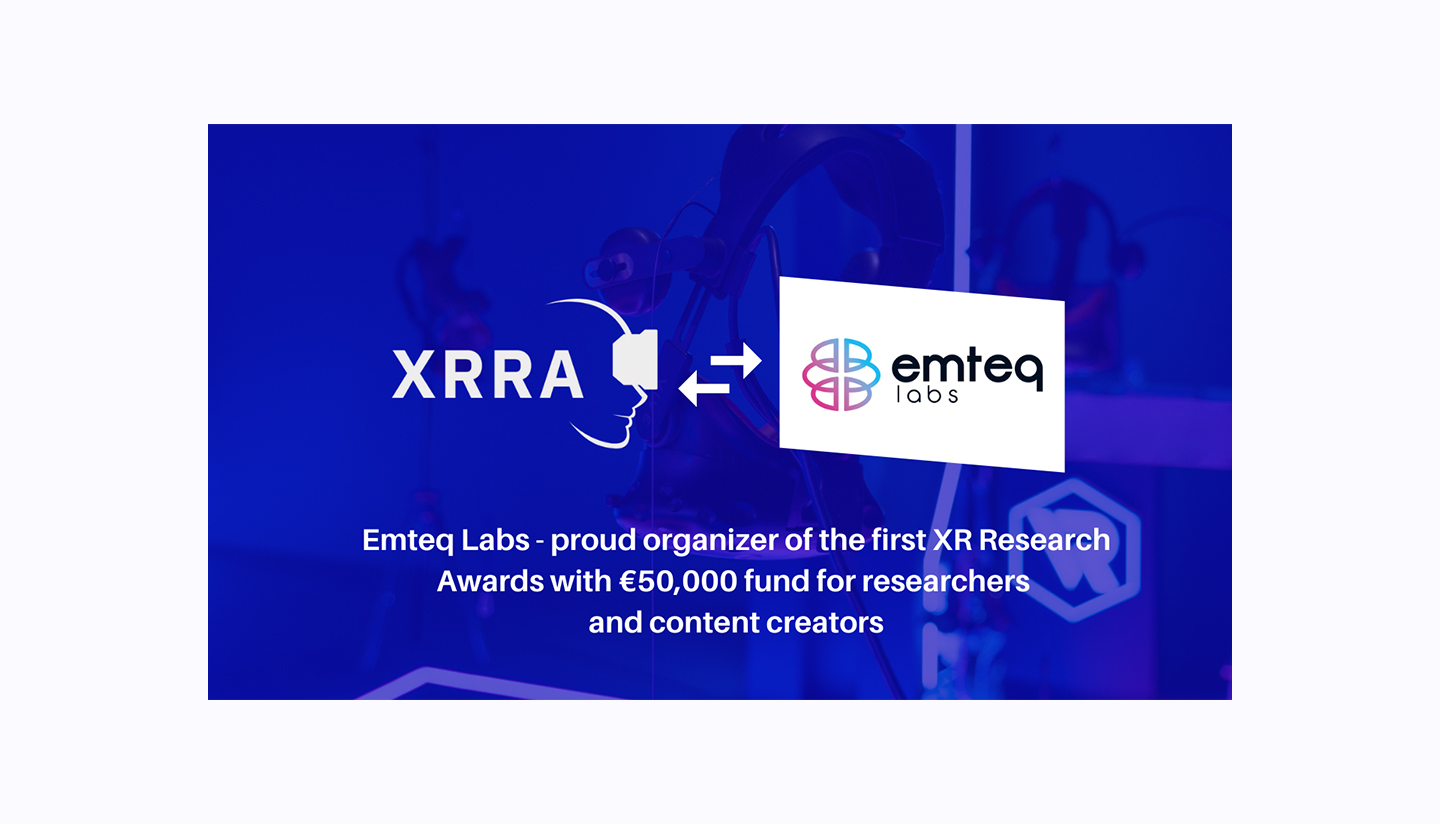 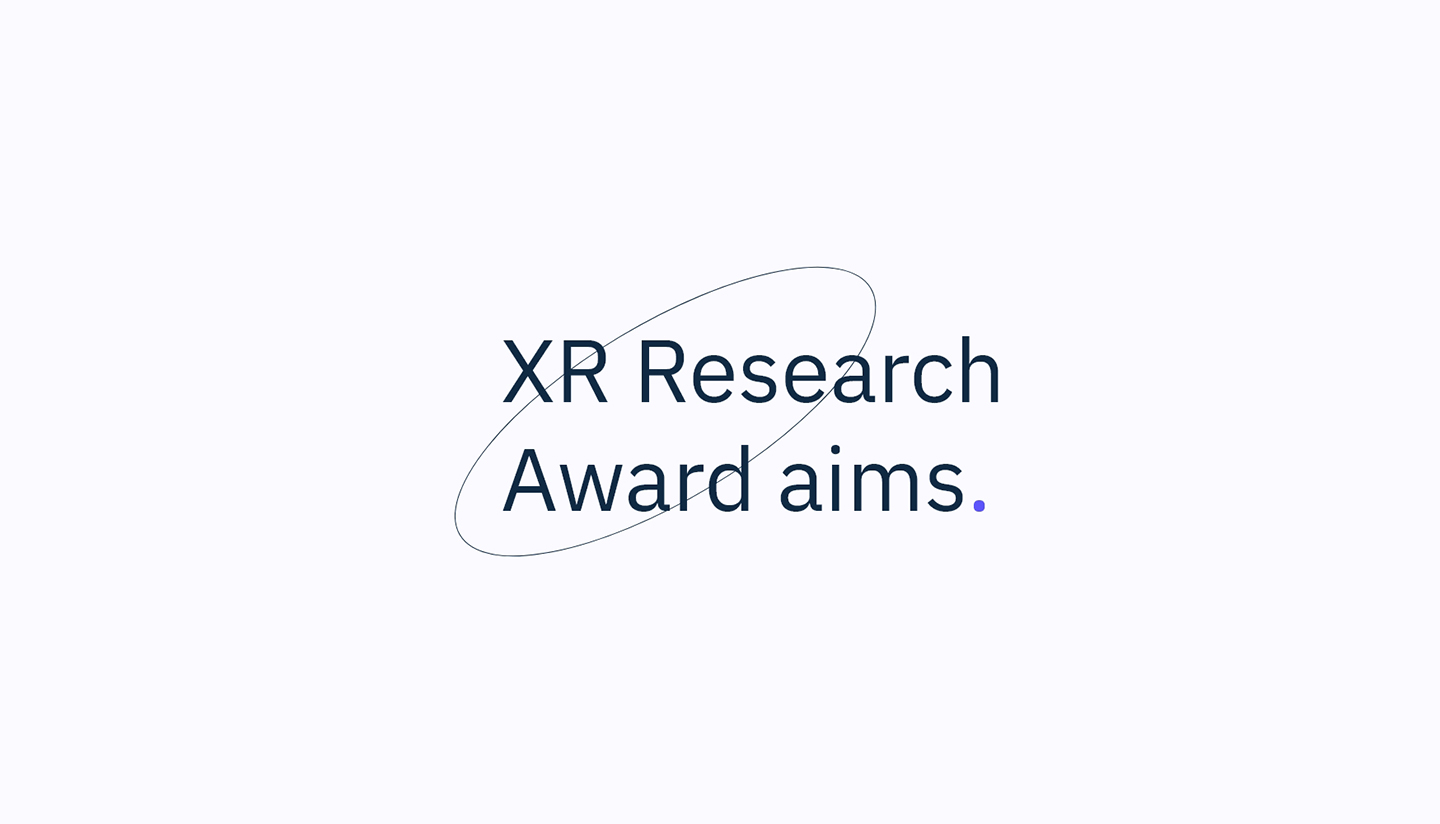